Now what? Venezuela on static noise 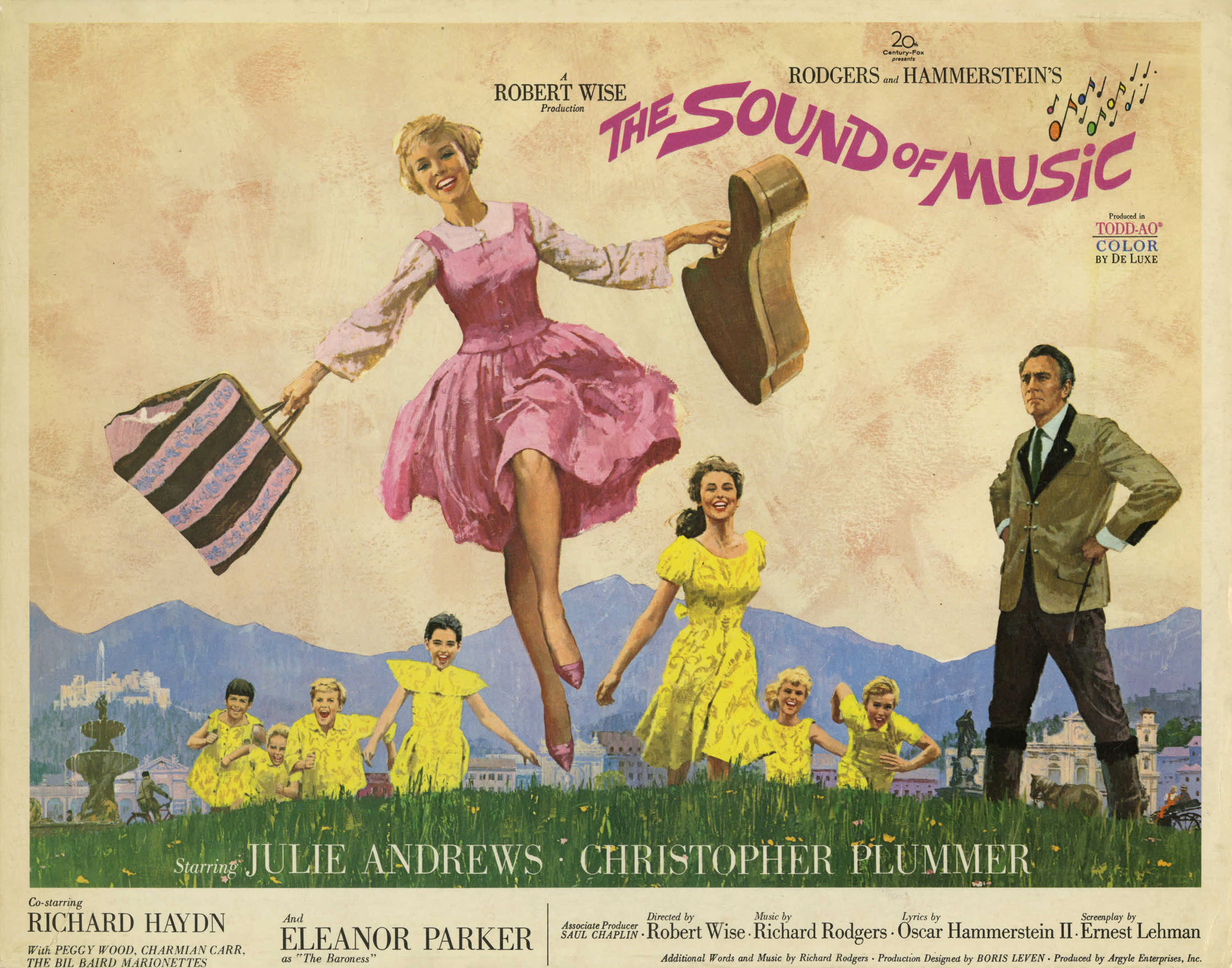 I have convinced myself that all political players still out there have decided to wait and see what happens though its own gravitational pull. Maduro has decided that the solution to all the regime failed control system is yet more controls. Capriles goes to the beach and gives us a set of vulgar to pictures from Playa Parguito which in Venezuelan slang is much fodder for chavista homophobia. Meanwhile, even though the regime hides official statistics such as inflation and scarcity index, it cannot be hidden that the country has more than likely entered into a recession.
ugly

Even though Ramirez has been evicted/promoted, the regime is strictly unable to take any significant economical measure. Not even to increase the price of gas, a measure that may not be able to help much in the foreign currency balance of the country but that would raise at least some local currency cash to pay the regime's local obligations. In fact it is quite possible that the gas price increase has become such a big bugaboo for the regime that this one has simply paralyzed on any reform, or so Maxim Ross thinks in an interview in La Razon.


Besides proposing to sell Citgo as the only way to get quick cash, the regime is bereft of any idea. The reasons remain the same. No faction has managed to get the upper hand. The military still hold the main levers, control the country and as long as public opinion does not finally start to blame them they see no reason to intervene. Thus no side is going to tempt seriously to make a move least it fails and is trashed by the other sides. Besides, the truism that I keep repeating remains ever true: the regime is so corrupt, has stolen so much money, has opened itself up to such delinquent activities that the folks in place cannot release power on any account least they risk going to jail. As long as they can keep looting they see no reason to effect changes for more economical rationality.

For the opposition things are getting from bad to worse. After having divided over La Salida the Capriles/PJ/AD side is hurriedly trying to bury once and for all the embers of past months actors. Lopez seems quite forgotten in jail, Maria Corina Machado is rather subdued by her usual standards and if it were not for Ledezma you would not hear a strong word these days. Not only pseudo intellectuals like C.R. Hernandez are trying to  pin on La Salida actors all the evils that the opposition suffers today but even people like Fausto Maso that should know better are chiming in. In short, the opposition is as bereft of ideas as the regime is. Thus it has decided to once again to tell us to go to vote in December 2015, that this time around we are going to win, that the regime will have to accept the result, that then and only then we will be able to change the corrupt institutions, etc...

As if the corrupt intuitions about to be changed were going to sit down though the next 12 months without saying peep squeak. Maybe that is why Capriles shows his physique for lack of having anything else to show?

The problem is that the opposition seems to believe that the economic crisis will be solved gently though an election, that people and business will patiently postpone bankruptcy waiting for Capriles to come to the rescue. And thus these people have no qualms in attacking the proponents of La Salida, calling it a huge fiasco. Was it?

If we judge La Salida as an attempt at creating a political crisis that would force the exit of Maduro, certainly it failed. The political crisis was not national, many states remained quietly standing in line for food rather than protesting these lines. As far as the military was concerned there was no political crisis since even in the heat of February and March the army was never seriously questioned while the Nazional Guard and Maduro kept receiving the brunt of criticism. If La Salida had a true failure was to be unable or to refuse to try to scratch the Teflon on the military, expecting who knows what miracle from a corps which is rotten to the core.

But on the other hand I think La Salida was a huge success. For one it is not possible to call Maduro's regime a democracy anymore (assuming that a case could be made otherwise). Those who do so do it for personal interests. Or they are showing that they are not democrats, or at the very least that they do not understand how a democracy should work.

And herein the weakness of the opposition Capriles side. After past failures of that side, their willingness to condemn those that have at least tried something, even if due to personal political ambitions, brings upon them scorn and ridicule. As such Capriles is not adding anymore ridicule on him by posing on the beaches of El Parguito. Too many of us have lost any faith, have discarded any credibility we had on people like Capriles, Ramos Allup, Borges, Falcon, etc.. As far as I am concerned the 2015 vote is already lost because even if chavismo were to accept to go to a vote it may lose, even if chavismo accepts that loss once it happens, the divided opposition will offer enough opportunists inside that Capriles et al. camp that chavismo will be able to piece together something to retain the essential levers of power, or at least to go unpunished, loot in hand.  Some may say that this would be cheaper than a civil war. Today I am afraid that my reply would be that such an accommodation at best merely would postpone the civil war.

And thus we are entered a political situation where static noise will dominate, no side being able to impose a true agenda. I mean "are entered", because the stalemate of today could not have been previewed nor effected three months ago. Somehow we landed here, not on anyone's intention.

PS: on a totally unrelated matter, but illustrative on the lassitude of our mood. This week end the S.O. finally accepted to watch "The Sound of Music" with me. Of course, I have watched it too many times to count, I can almost do all the sing along and I even took the movie tour in Salzburg. The S.O. was not impressed though he at least admitted to understand why the movie could be iconic for some.

So there you have it, when an old movie screening becomes the most memorable intellectual moment of the week, you know you are in trouble.