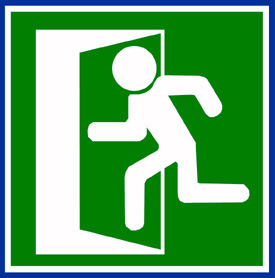 Just as a side thought.... Pensamiento fugaz...

If Giordani and now those who support him, Isea, Navarro, Alvarez, Osorio...  are so sure that they are clean and that they know who betrayed the revolution through corruption, what about some names? 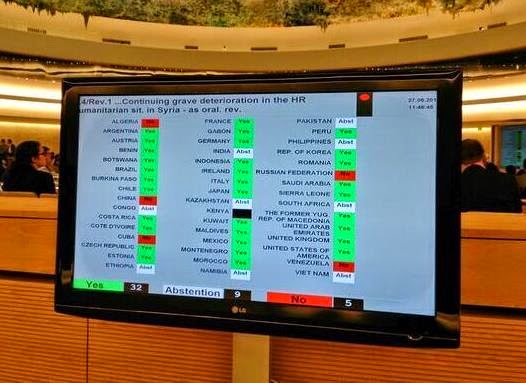 Of planes and clouds, debacle and loyalty, outdated lefties and pragmatist delusions

It seems that suddenly things are speeding up.  On one side the government keeps proving that it cannot produce a single fresh, novel idea, on the other side rats are having trouble abandoning ship. But they are trying hard.

The Giordani "debate" within chavismo

I do feel vindicated: what really matters about Giordani's attempt at self justification is where do his supporters stand and where will they evolve inside chavismo.

Giordani should be named ambassador to North Korea

So, while I was away, a few things happened that caused quite a lot of brouhaha. And yet I feel no need to cover them extensively. Let's say that in a way they were "pre-covered" months ago through this blog entries. But the news that North Korea will open an embassy in Caracas forces me to write this quick post.

Even yours truly has felt the need to escape it all for a few days. Alone, far from the madding crowd. Work crisis under control as much as it is possible these days, S.O. stable, it was time to take care of myself. I know I am going to pay for it eventually, but I will have more energies, I hope.

This is where I am.

Bonus for guessing it right: if you are in the area you can write me to invite me for drinks Friday night.

Hint: it is not a place deserved by American airlines, otherwise I would be stranded and in need to look for a rental...

WHAT is this life if, full of care,
We have no time to stand and stare?— {Davies}

So Santos just won his reelection. I am not too optimistic for a good second term. So many things can go wrong when you have such a false start for a very complicated process with a neighbor that wants nothing better but you to fail.  The more so when the neighbors seems to be scoring several unexpected goals, a little bit like the hefty surprise victory of Colombia over Greece yesterday by 3-0.

Can we get a grand unified theory of political physics for Venezuela?

There are a lot of interestingly awful things going in Venezuela right now and I may dare offer a grand unified theory. Applicable for no more than 48 hours until a new universe of crap and lies suddenly opens with new laws of political physics.

Since theories are based on facts that will be proven, or not, let's start with facts.

Today there a couple of items that are noteworthy.

The first one is that the latest hearing of Leopoldo Lopez, supposedly secret, has been recorded and has been released in two installments at CÑN. So let's start with this first item: a secret hearing was leaked and not by the Lopez people who probably had their underwear searched. It was leaked by someone inside the regime. Why?

Long time readers may remember that the quadrennial world cup is a major milestone for me. Posts about soccer/football start appearing as I follow lovingly my beloved "bleus". But this will not be the case this year.  With the World Cup held in Brazil, the country in large part responsible for the situation in Venezuela today, a World Cup held by a political decision of Lula's arrogance that may well be blowing up his face, I will be monitoring preferably riots in Brazil during the cup rather than actual games. Never mind that with the loss of Ribery, France's meager chances to advance to the second round are almost nil.

All is dissolving, slowly but surely

For reasons that will be elaborated in another post, I have been silent for two weeks. Not that it seems to have mattered much. I do not think Venezuela matters much anymore, there is protest fatigue just as there was protest fatigue after Ahmadinejad stole his reelection from Moussavi. The world tires fast, even though inside Venezuela protest and repression keep apace while in Iran they died eventually. 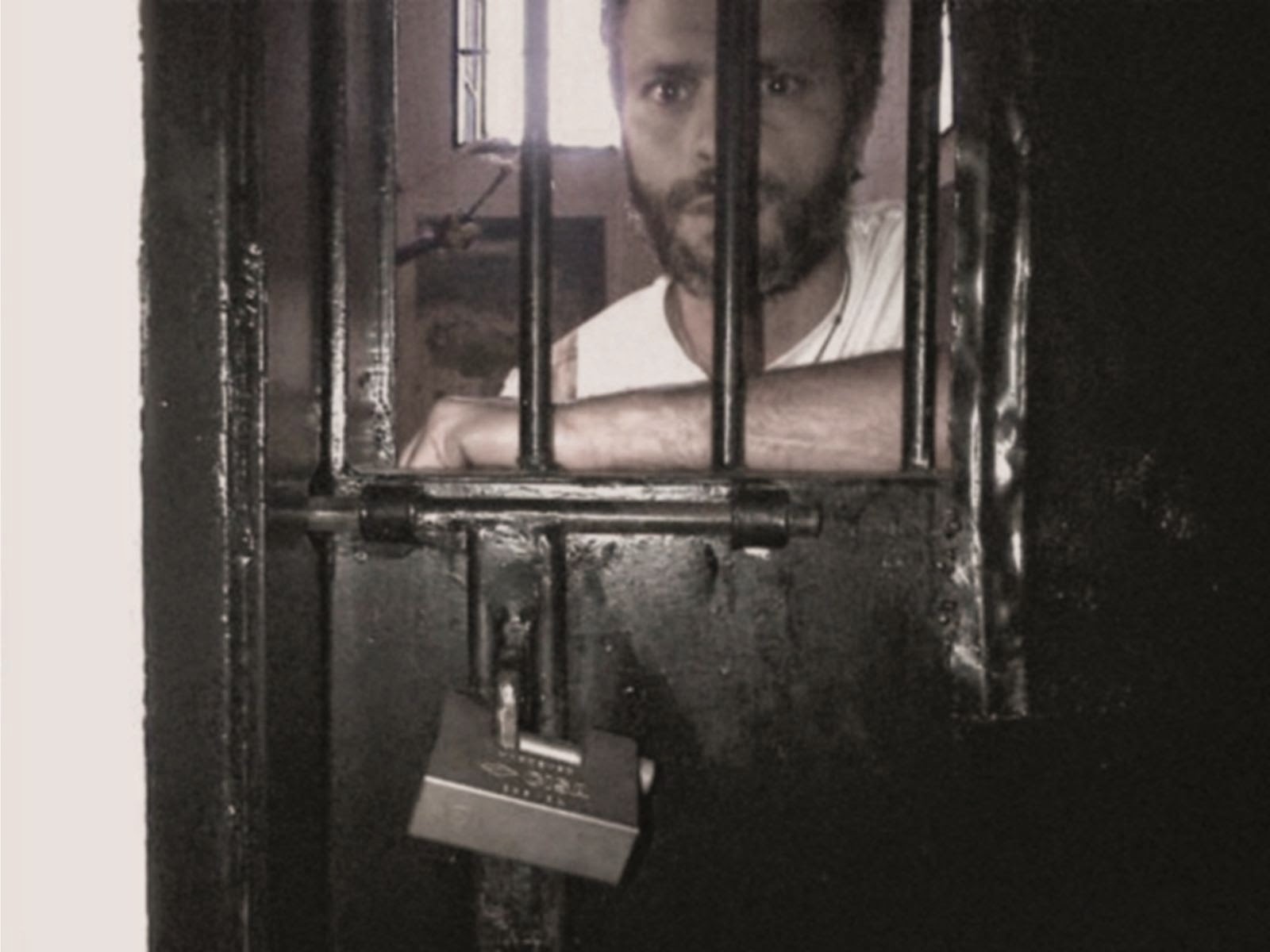 The fact of the matter is that I have nothing to add. What I wrote since last year is constantly proven right. Anything new is a mere rehash of a situation in full decomposition. The causes are the same, the outcome is to be feared. The only variables are those that affect the speed of the proceedings.

True, I could entertain the readers with deep analysis on why the car production in Venezuela is now near zero, on why inflation has forced the regime to double the circulation of the highest banknote (barely worth 2 USD today), on the latest presidential assassination attempt (and counting, as Tal Cual lists it as the 13th on Maduro alone), an attempt based on obviously forged E-mails that the attorney office takes seriously. Would those articles bring anything new?

All is the same.

On one side there is thug regime, whose factions are fighting between each other for the shrinking marks of power and the "peau de chagrin" that the national income has become. As the crisis aggravate, as it is becoming more and more difficult for the mobsters at Miraflores to agree amongst themselves on any issue except survival, the repression can only become worse.

The latest show must be understood at the subliminal level, not at the ridiculous attempt to fabricate charges to jail a few more opposition politicians. That show was dedicated to the lumpenest of the chavista lumpen, those that cannot perceive any issue in their lives outside of serving the regime, those that can kill for that and thus need no rational reason to do so. They just need a reason and the regime obliged.

On the other side there is an opposition that still cannot make its mind up even though the mayoral election of San Cristobal and San Diego showed the way: stern protest until the regime knuckles down. The more repressive it gets, the more it loses support. Even chavistas in these cities for the first time crossed the line directly, without an "abstention" phase first.

After a month in Caracas I came back to San Felipe last Monday. I had to stop several times until I found a small bottled water. There are no munchies besides "Cocosette" or the chemical tasting "Samba". One place had also awful Nestle milk chocolate. Salty snacks limited to tostones, when available. The last Burger King on the road closed. Areperas were low on choices to fill up your arepas. The only soda still abundant seemed to be Pepsi. Even though I dared travel on a Monday, the worse traffic day on roads, I encountered no significant problem. It has been years that I made Caracas San Felipe on a Monday in less than 6 hours. This time it took me 4.5 hours.

Can anyone think that anything I may add to this post will make it more enlightening?