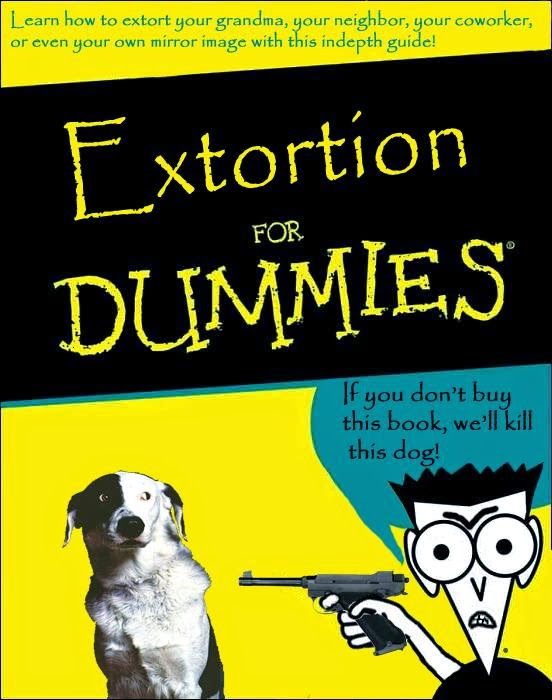 What can I say? Never did I see so many changes in Venezuela after a mere three weeks absence. In fact, the shock of the first few days was so big that I refused to update my database on politics and the like. Even today as I type I am far behind the details. And yet they do not matter: the big picture has become bigger for me after four weeks outside.

My first shock was the grocery store when I went to refurbish my refrigerator. The prices went noticeably up in one month for the stuff I buy. There was no imported goods. Of course, among the goods available there is all sorts of imported stuff re-processed in Venezuela. After all we are importing now at the very least 60% of our food (estimates vary, I am giving you the bottom line). What I mean is that you could still find an occasional treat, like some average Italian pasta, or an overpriced jar of raspberry jam. This is now all gone. And it has not been replaced, even by sub-par Venezuelan production.

Of course, an eventual chavista reader may say that what the heck, "El Pueblo" does not need raspberry jam, that I am a mere pretentious bourgeois. But the problem is that goods for "El Pueblo" are also lacking, that they did not in September. For example laundry detergent of any type is gone. Dishwashing liquid is hard to find. Toilet paper is sort of back but forget about insect repellent in the middle of a chikungunya/dengue epidemic. I am deprived of raspberry jam but I have screens on my windows and I have been forced long ago into a stock of basic unscented "las llaves" because I am allergic to any scented laundry detergent. What does el pueblo do?

Well, some in el pueblo are happy that some stores have started official rationing with ID cards numbers. Apparently some stores even would be banning people to visit them more than once a week, but I have not confirmed this very last piece of trivia. They truly believe that this will stop shortages! I suppose they do believe also that speculators have the financial ability and space to hoard stuff for years....

But then again, this is the plan of the regime, to hold anyone in extortion: behave, support me, or nothing for you.  Or deal with black-market prices, another form of extortion. And extortion all is, even more in politics these days.

What happened with the sudden dismissal of infamous Repression Minister Rodriguez Torres is the iceberg tip of the intense extortion game for power and everyday scarcer resources.

R.T. was fired because he tried to tame one of the "colectivos", those paramilitary groups set up under Chavez. They are now an armed force with significant fire power of considerable danger, abundantly used for state sponsored violence such as student repression, and subsequent murders. It is vox populi and yet it is touching to see how some regime figures tenderly defend them as mere social groups intent on preserving the social gains of the bogus revolution. Intent they are, but on defending the business that they now control, all sorts of trafficking mafia style, in particular the supply of basic scarce staples that some seem to have access to in mysterious ways, allowing illegal distribution as street selling to flourish. Black market, you know...

Colectivos are, like mafia, masters in extortion. I am tired of hearing, and even suffering, the consequences of their actions, often linked with the infamous "pranes", gang leaders operating from the jails where they are forced residents but where they exert full control, even over wardens. This collusion makes sense since the regime can only "trust" gangs, thugs and diverse mobsters who understand very well the thought process of the thugs in power and their Cuban overlords. This is where power rests in Venezuela.

But that infernal trio has problems in spite of their recent victory (I say trio to summarize but that seat of power may have more legs than what you'd expect). By getting the removal of R.T. and an apparent public dalliance with Maduro (we have always known that Maduro and Cubans are in bed with the colectivos) they challenge the army directly.  Indeed, this one has been served notice that colectivos are the thing and there is no way the regime will allow them to be controlled. Acceptance? We are thus set in a course of likely unavoidable confrontation, if you forgive me the oxymoron. At the end of the road there can be only one holder of fire power, the army or the colectivos.

As for the opposition and loners like yours truly, the only thing left for us is to get as many cans as we can, run for cover and watch.